In addition to her solo work Anne works with several bands and ensembles. In 2020 and 2022 she will be on a world tour as part of the band of Danish singer/pianist Agnes Obel. Previously, Anne toured Brazil, Europe, Israel and Dubai as a acoustic trio with former Iron Maiden vocalist Blaze Bayley & Thomas Zwijsen. Also she used to be main vocalist for the Dutch electronic band Quibus, and toured in Europe and Australia with Toby. With the Göksel Yilmaz Ensemble, Anne plays Turkish oriented music. They released two albums and toured in Europe, Turkey and Indonesia in collaboration with the Internationaal Danstheater. Also, Anne often collaborates with renowned electronic/noise artist Machinefabriek.

As a composer/producer, Anne has been writing for several films and theatre productions. Among them are ‘Nooit meer over praten’ (documentary) and theatre production ‘Van Mij’ (Theatergroep Gnaffel). She has accompanied poets live on stage with loops and effects, i.a. for Poetry International.

The EP ‘Vox/Viola’ is available for purchase. Click the button below to place your order. The EP is also available for digital purchase on iTunes, Amazon and other major stores. Streaming is available through Spotify and Bandcamp.

Click the link below to see a video of Anne’s solo performance at a Sofar Sounds concert in Utrecht in 2019. Photos listed below by Julia Bo Heijnen, Dik Nicolai, Roy Manuhutu, Cesar Leonardo de Souza. Cover photo on the EP ‘Vox/Viola’ by Jitske Schols.

Please contact us via the form below if you would like to use one of the images for press or promotional use. High resolution images are available. 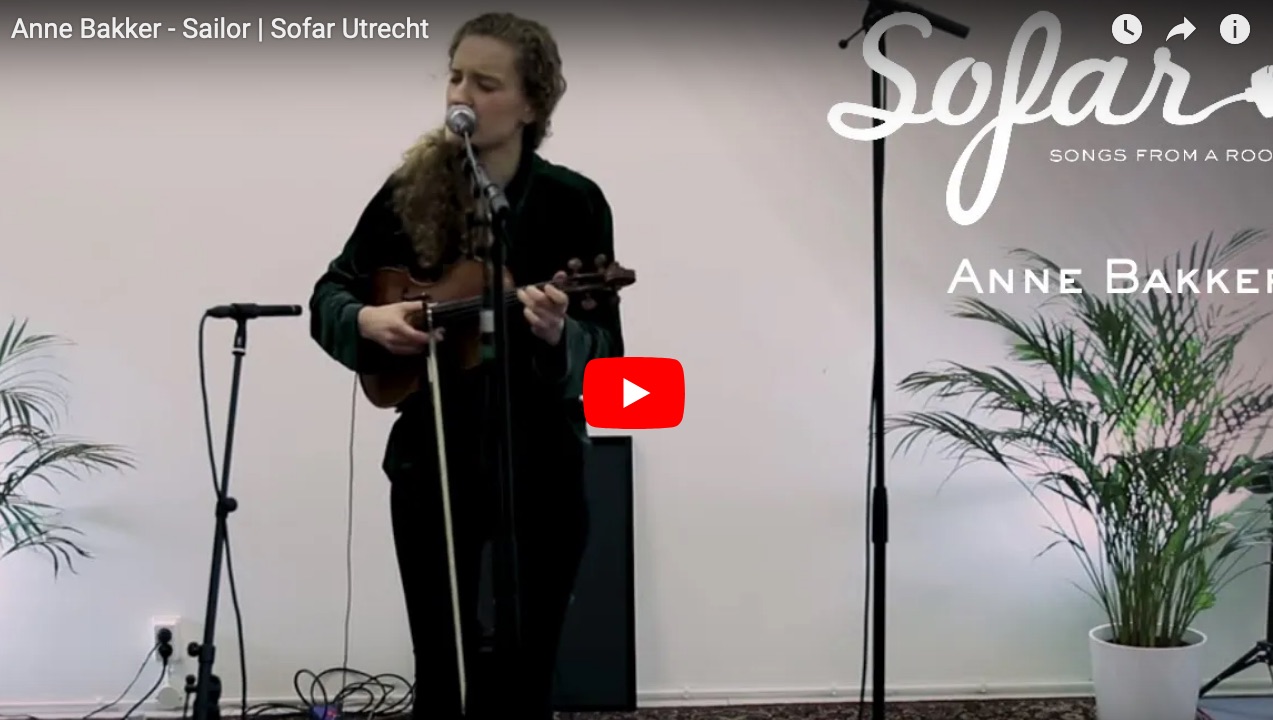 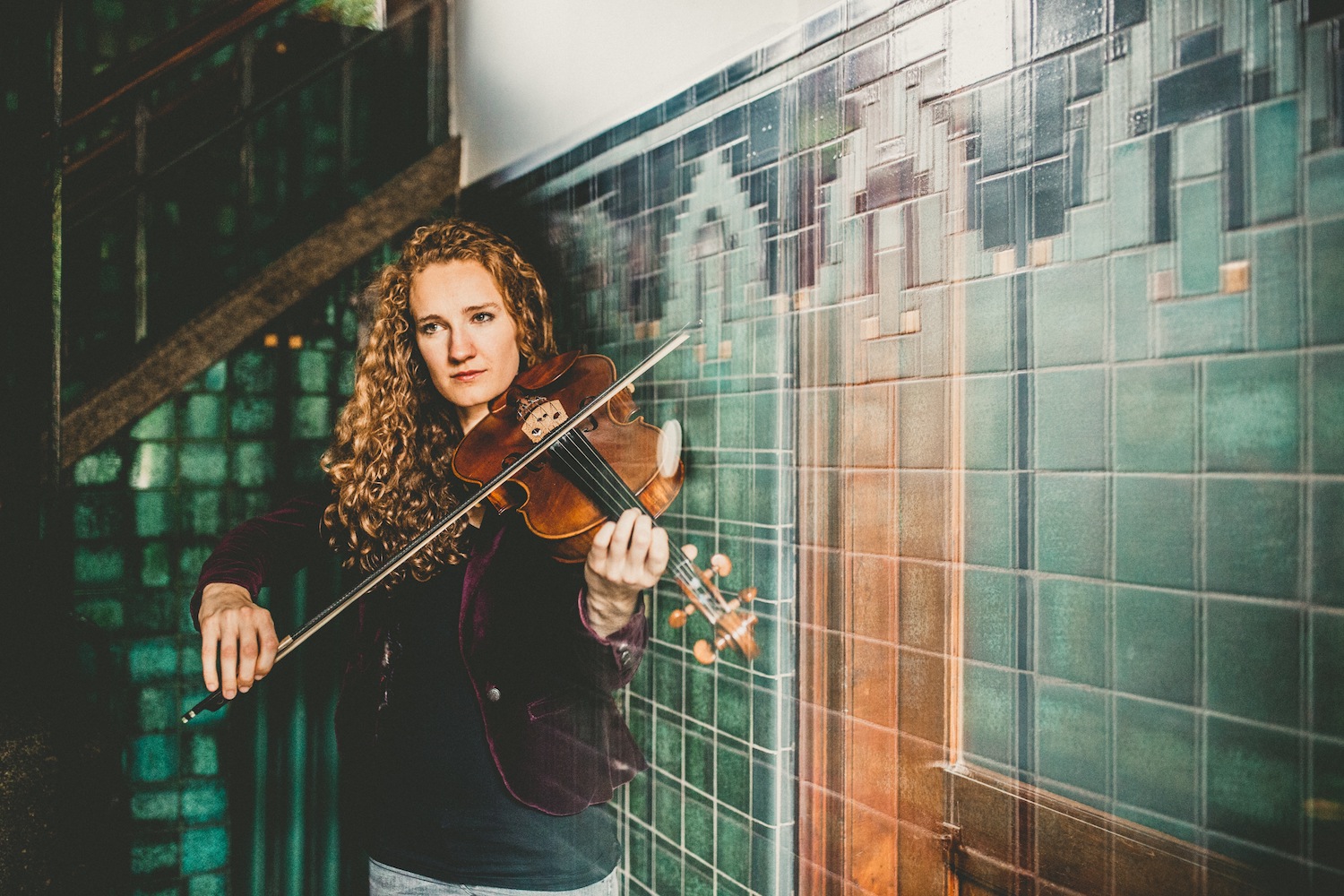 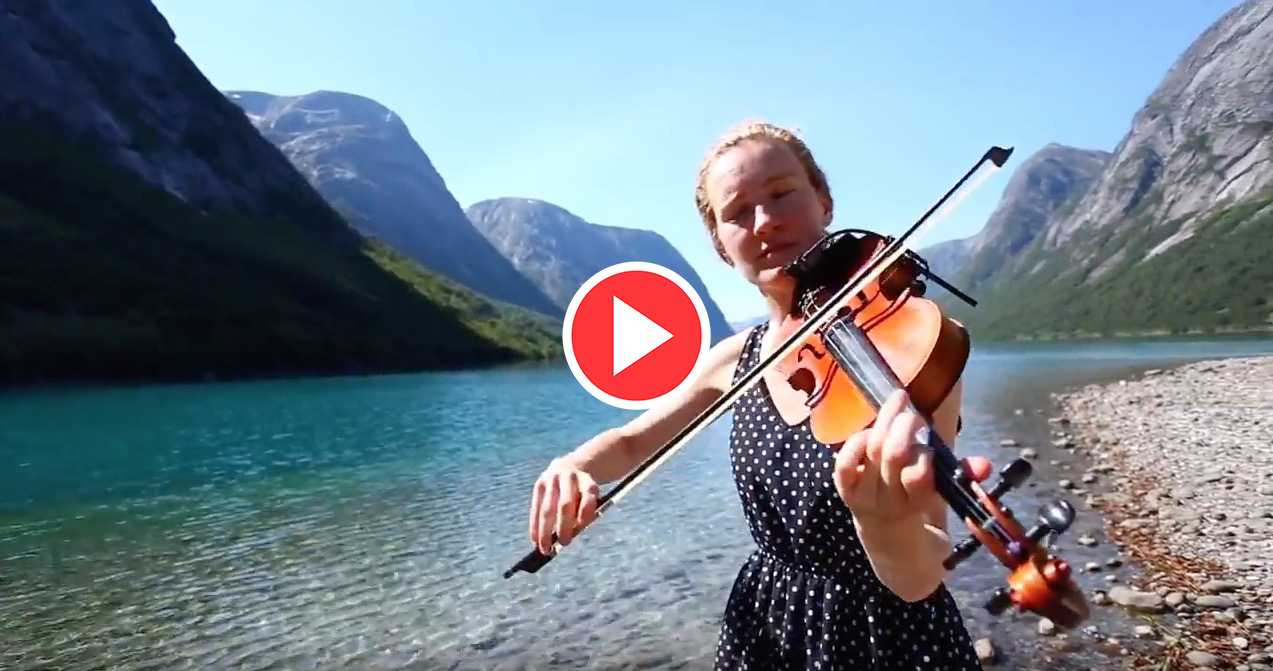 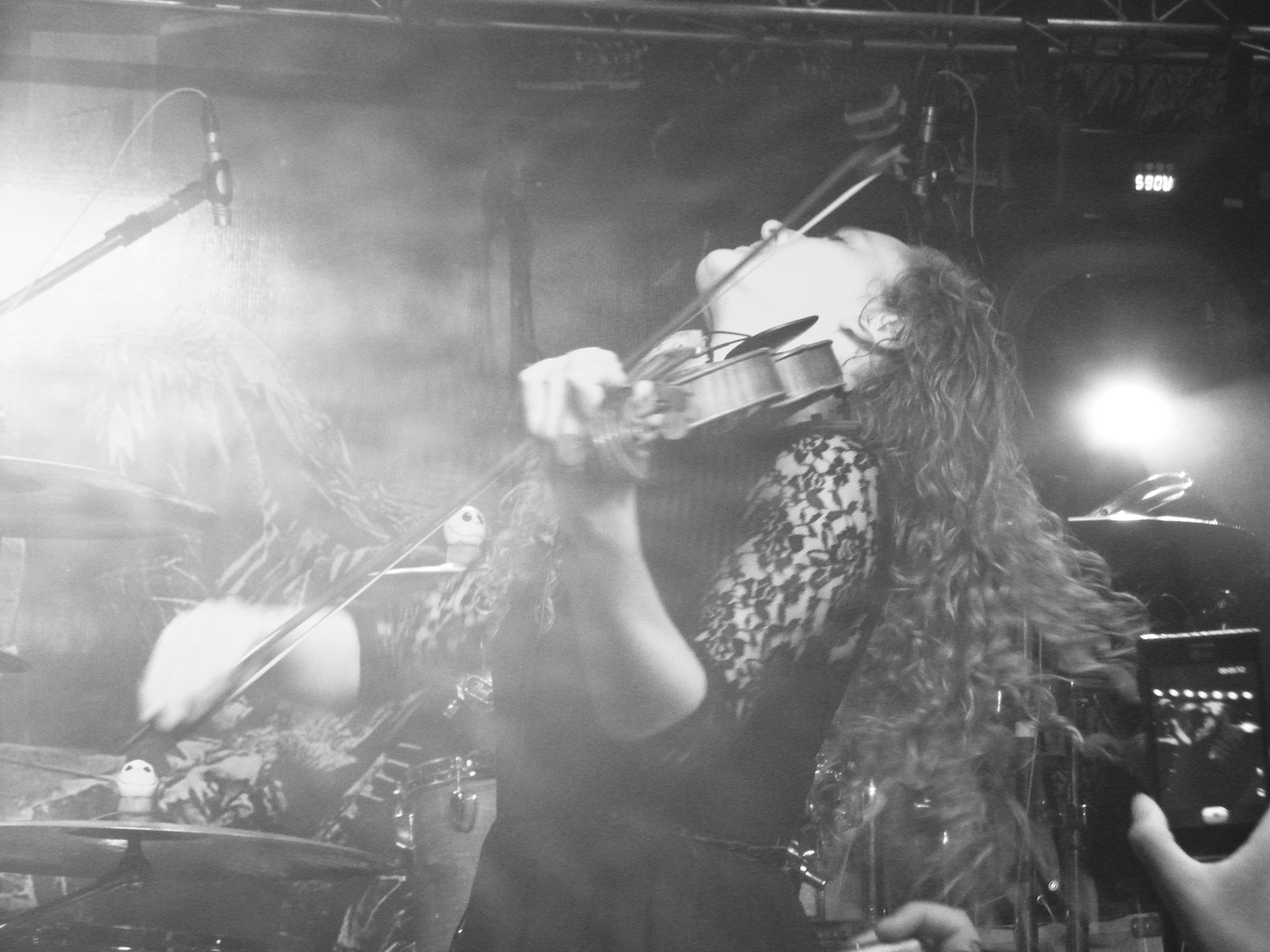 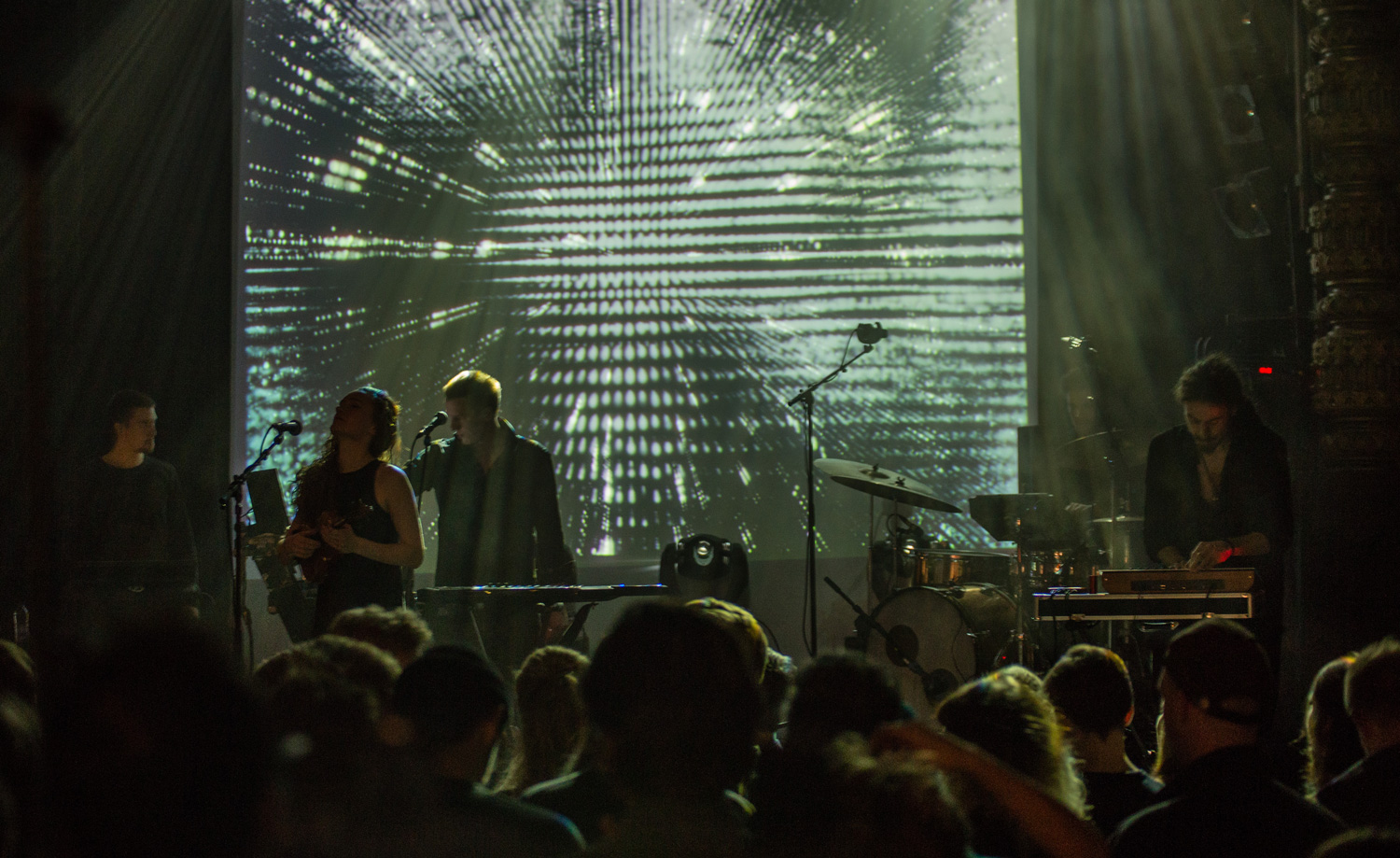 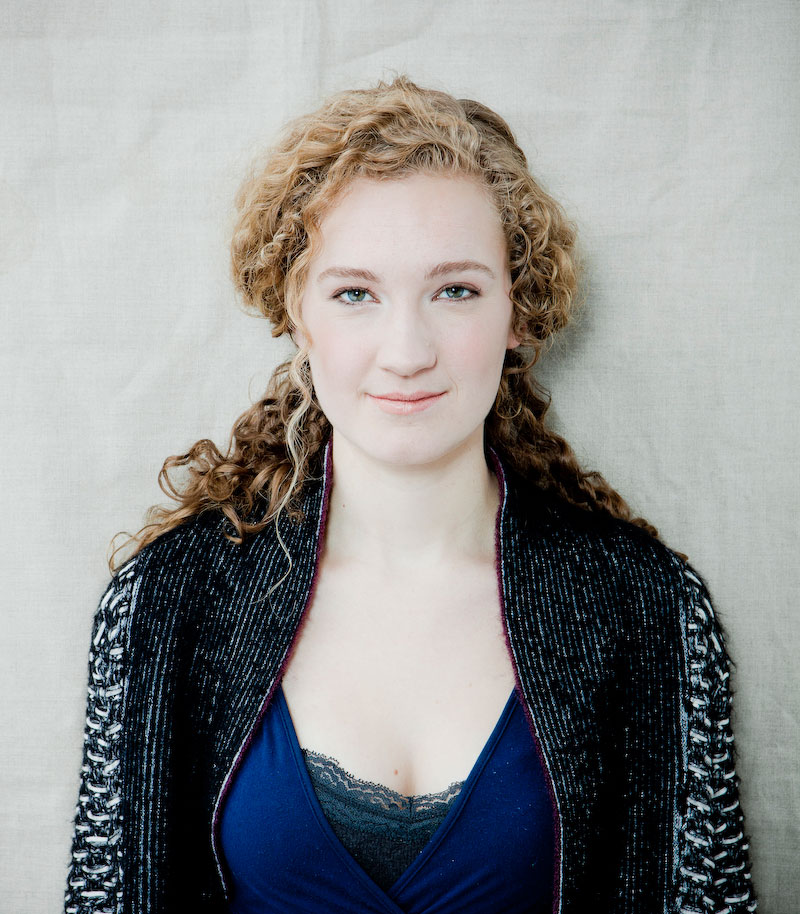